The Canton’s Register acts as a monitoring body

9% if the majority of turnover is made abroad. Otherwise between 20% and 30% on profits

The company directors’ names are listed with the Company Registry, however, the names of shareholders are not disclosed to the Registry

SA can be converted into a SARL company at any time

SARL can be converted into a SA company at any time

Simple share transfer or cession, but may be restricted by bylaws

Signature of sales contract of shares, recommended to be done before a Swiss Notary

Authorised, but the bearer must be registered in the company’s share register

Yes, 1 Director must be a Swiss resident. SONDO can offer nominee director services to meet this requirement.

Requirement to appoint Company Secretary
No

Optional, if the company does not want to be audited it must apply for “opting out”

Per year from second year

GOOD TO KNOW Switzerland is a founding member of the European Free Trade Association, but notably it is not part of the European Union, nor the European Economic Area. However, the country does participate in the Schengen Area and the EU's single market through a number of bilateral treaties.

Switzerland, officially the Swiss Confederation, is a landlocked country in Western Central Europe bordered by Italy to the south, France to the west, Germany to the north, and Austria and Liechtenstein to the east. While still named the "Swiss Confederation" for historical reasons, modern Switzerland is a federal directorial republic consisting of 26 cantons, with the capital city Bern as the seat of the federal authorities.The country has a long history of armed neutrality — it has not been in a state of war internationally since 1815 — and did not join the United Nations until 2002. In addition to being the birthplace of the Red Cross, Switzerland is home to numerous international organisations, including the second largest UN office, as well as many large multinational corporations. Switzerland ranks top or close to the top in several metrics of national performance, including government transparency, civil liberties, quality of life, economic competitiveness, and human development.

The politics of Switzerland take place in the framework of a multi-party federal directorial democratic republic, whereby the Federal Council of Switzerland — a seven-member executive council — is the collective head of government and head of state. Executive power is exercised by the government and the federal administration and is not concentrated in any one person. Federal legislative power is vested in both the government and the two chambers of the Federal Assembly of Switzerland. The judiciary is independent of the executive and the legislature. Switzerland is the closest state in the world to a direct democracy. For any change in the constitution, a referendum is mandatory (mandatory referendum); for any change in a law, a referendum can be requested (optional referendum). Through referenda, citizens may challenge any law voted by federal parliament and through federal popular initiative introduce amendments to the federal constitution. The same system is used for the three administrative levels: municipality, canton, and federal state

Switzerland has a stable, prosperous, and high-tech economy that enjoys great wealth. In 2011, it was ranked as the wealthiest country in the world in per capita terms (with "wealth" being defined to include both financial and non-financial assets), while the 2013 Credit Suisse Global Wealth Report showed that Switzerland was the country with the highest average wealth per adult in 2013. If adjusted for purchasing power parity, Switzerland ranks 8th in the world in terms of GDP per capita, according to the World Bank and IMF. It is also the 20th largest exporter, despite its small size. The World Economic Forum's Global Competitiveness Report currently ranks Switzerland's economy as the most competitive in the world, while ranked by the European Union as Europe's most innovative country. Switzerland's most important economic sector is manufacturing, consisting largely of the production of specialist chemicals, health and pharmaceutical goods, scientific and precision measuring instruments, and musical instruments. The country’s largest exported goods are chemicals (34% of exported goods), machines/electronics (20.9%), and precision instruments/watches (16.9%). The service sector — especially banking and insurance, tourism, and international organisations — is another important industry for Switzerland, with exported services amounting to a third of the country’s exports.

Switzerland has four official languages: principally German (63.5% total population share) in the eastern, northern and central German region (Deutschschweiz); French (22.5%) in the western French part (la Romandie); Italian (8.1%) in the southern Italian area (Svizzera italiana); and Romansh (0.5%) in the south-eastern trilingual canton of Graubünden. The federal government is obliged to communicate in the official languages, and in the federal parliament simultaneous translation is provided from and into German, French, and Italian.

If the company generates more than half of its revenue abroad, the tax rate in Switzerland will be close to 9%. In order to benefit from this rate, a special application has to be made to the tax authorities. Otherwise companies registered in Switzerland that derive the bulk of their revenue from Switzerland are subject three types of tax, which comprehensively range from 20% to 35%.

The types of taxes include: •
Cantonal and municipal taxes on capital: 1.8 per thousand if the company derives profit and 2 per thousand if it does not derive profit. Cantonal and municipal “additional surcharges” are added to this tax base. These surcharges may also be expressed as a percentage. However, if the company was founded between 2008 and 2011, it will not be subjected to these additional surcharges. • Direct federal tax on profit: The tax rate on company earnings is 8.5% on the net income. In accordance with the practice of the Federal Tax Authority, taxable profit is always rounded off to the lowest hundred francs in the determination of tax.

A Swiss VAT number can be obtained upon application and is compulsory from a turnover of CHF 100,000. The Swiss VAT rate is 8%

Switzerland has signed 53 Double Taxation Agreements in accordance with the international standard, of which 46 are in force, and 10 Tax Information Exchange Agreements, of which 7 are in force as of November 2015.

Upon receipt of the client’s KYC documents (passport copy and proof of address issued within the last 3 months) and description of the intended business activity, our legal department will proceed with their due diligence checks. SONDO will then coordinate with the client to proceed with the opening of a Swiss escrow account, which will need to be funded to proceed with the incorporation of the Société Anonyme (SA) or Société à Responsabilité Limitée (SARL) via our Swiss-based office as it is necessary for the registered office of the company to be maintained in Switzerland at the address of a licensed management company. Note that the below are the additional required documents for incorporation in Switzerland:

All companies trading in Switzerland must be registered in the Register of Commerce of the district where their registered office or place of business is located. In Switzerland, business entities are governed by the Federal Law, written in the “Code des Obligations” and, unless suitably licensed, a company incorporated in Switzerland cannot undertake the business of banking, insurance, assurance, reinsurance, fund management, collective investment schemes, or any other activity that would suggest an association with the banking or finance industries.

A Swiss Limited Company must end with Société Anonyme, Aktiengesellschaft, Limited, SA, AG, Ltd or its equivalents, while a Swiss Private Limited Liability Company must end with Société à Responsabilité Limitée, Gesellschaft mit beschränkter Haftung, SARL, GmbH, LLC or its equivalents. Although the company name can be freely chosen as long as it is not deemed undesirable to the Registrar, it must be different from already existing ones. Furthermore, the name of a Swiss company cannot share the name of a major company known to exist elsewhere, nor can it have a name that may imply government patronage.

French, German, or Italian, or English in a few Cantons. 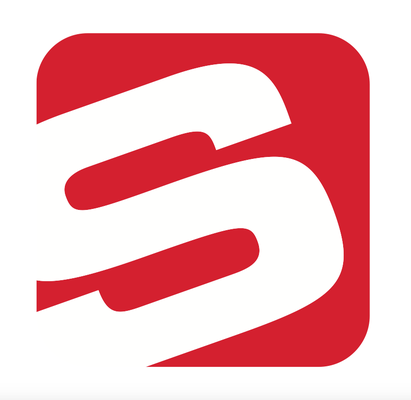 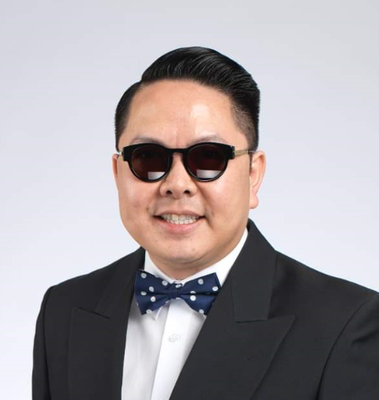 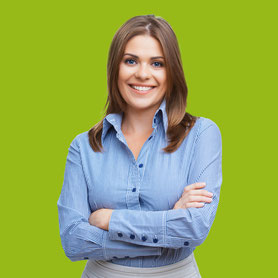 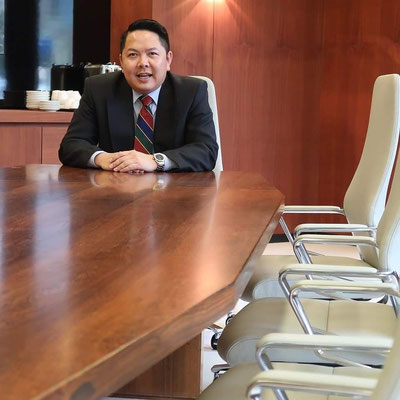 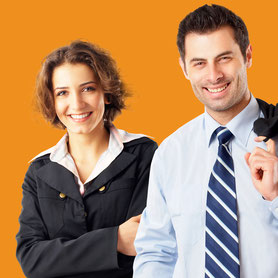 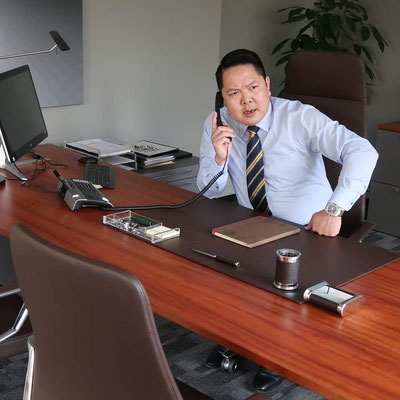 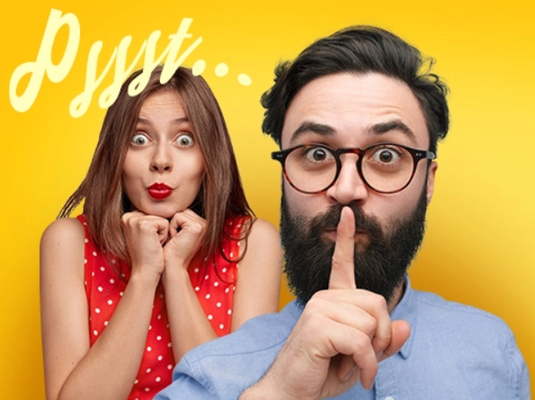 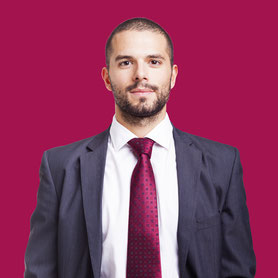 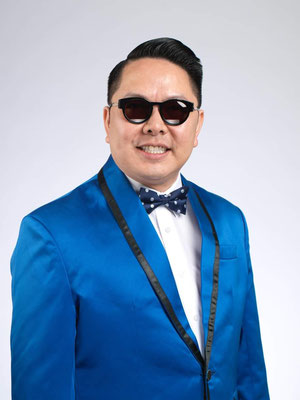 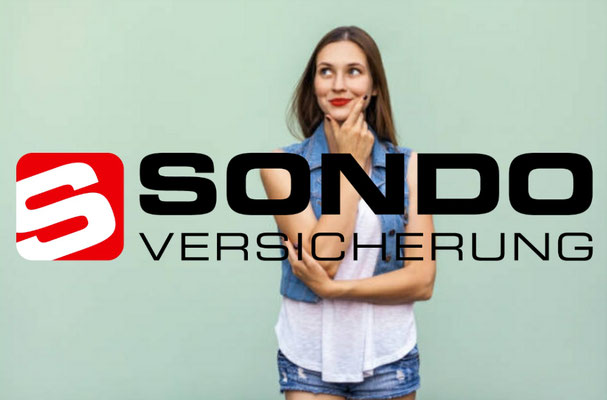 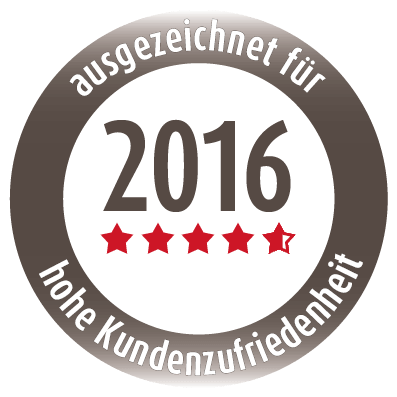 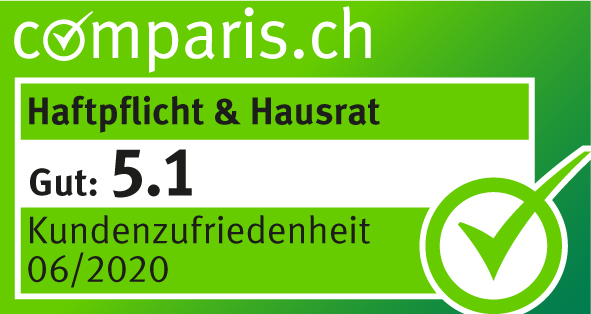